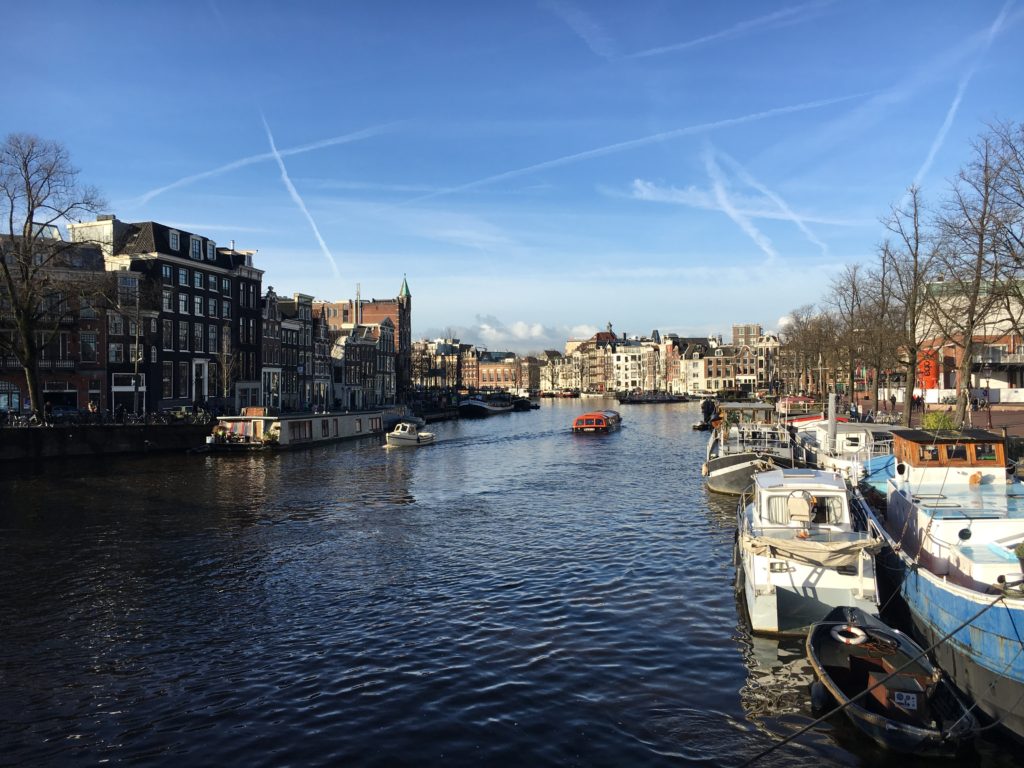 Welcome to yet another article about a lovely country called: the Netherlands! In this section, I’ll mention 8 things you might not know about this marvelous city (yet). Cheers! Amsterdam has it all: canals, a nice atmosphere, sex shows, legal (soft) drugs, etc. It is the city where controversial freedom is present. Personally, I think Amsterdam is one of […]

Rotterdam, my favorite place to be 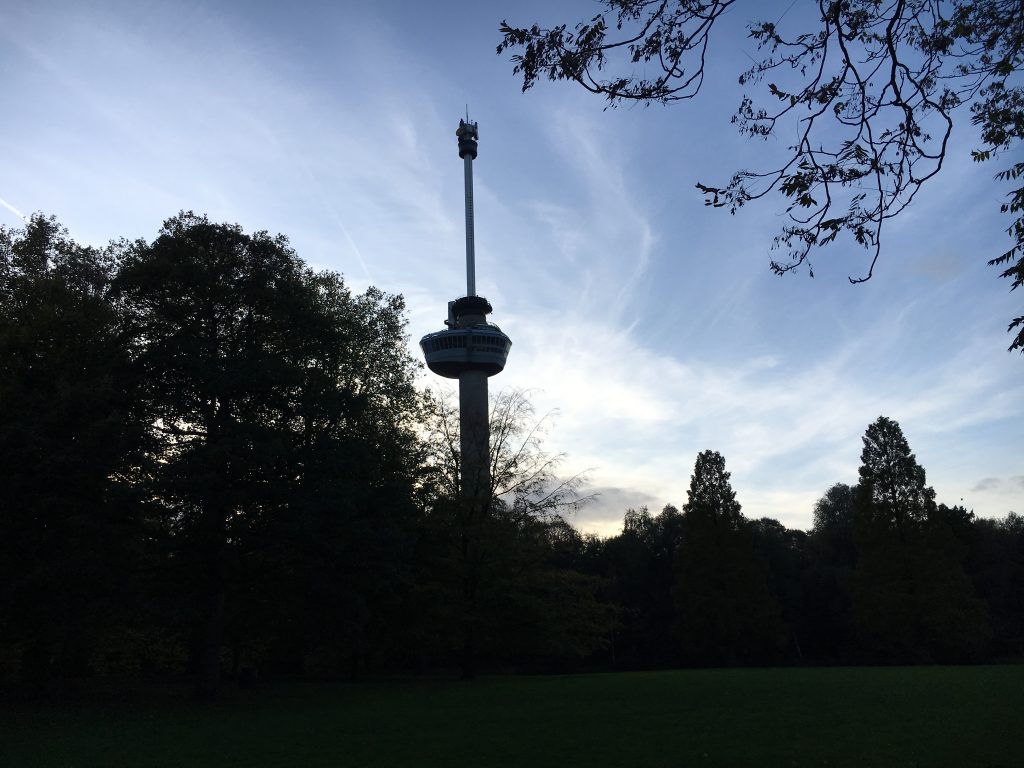 Rotterdam: Underrated AND Amsterdam’s rival city. A modern port town located in the South of Holland. Its history goes beyond far; too far to fit init into this article but I can summarize this: back in the early 19th century Germany bombed the city of Rotterdam. It completely destroyed the heart of the city and […]

ANTWERP, it was a pleasure 🤩 The weather gods

Sneak peek of the scenery at Mullerthal 🧭 3 m

I'm gladly throwing back to our hiking trip near S

The fight against injustice is never-ending 👉 T