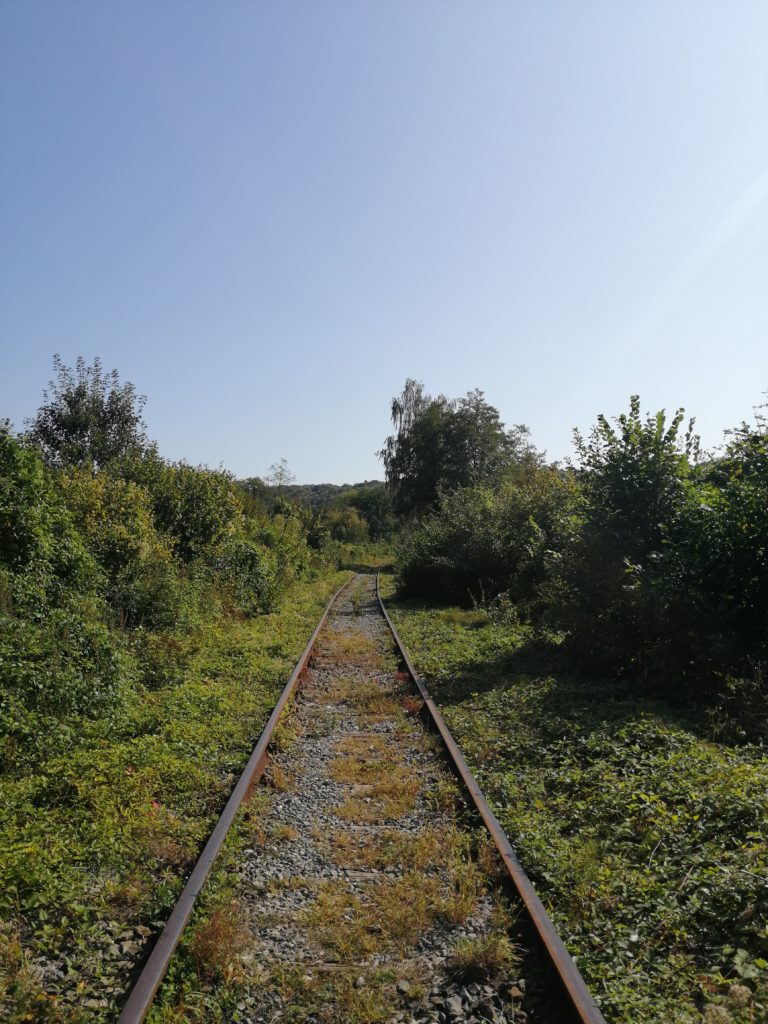 2020: the year I discovered the country where I grew up (or part of it, at least 🧐). In the following article, I’ve summarized some interesting places located in the Southern part of Belgium. The places mentioned here are accessible and usually always open for visits 🇧🇪 PS this article is also available as an […] 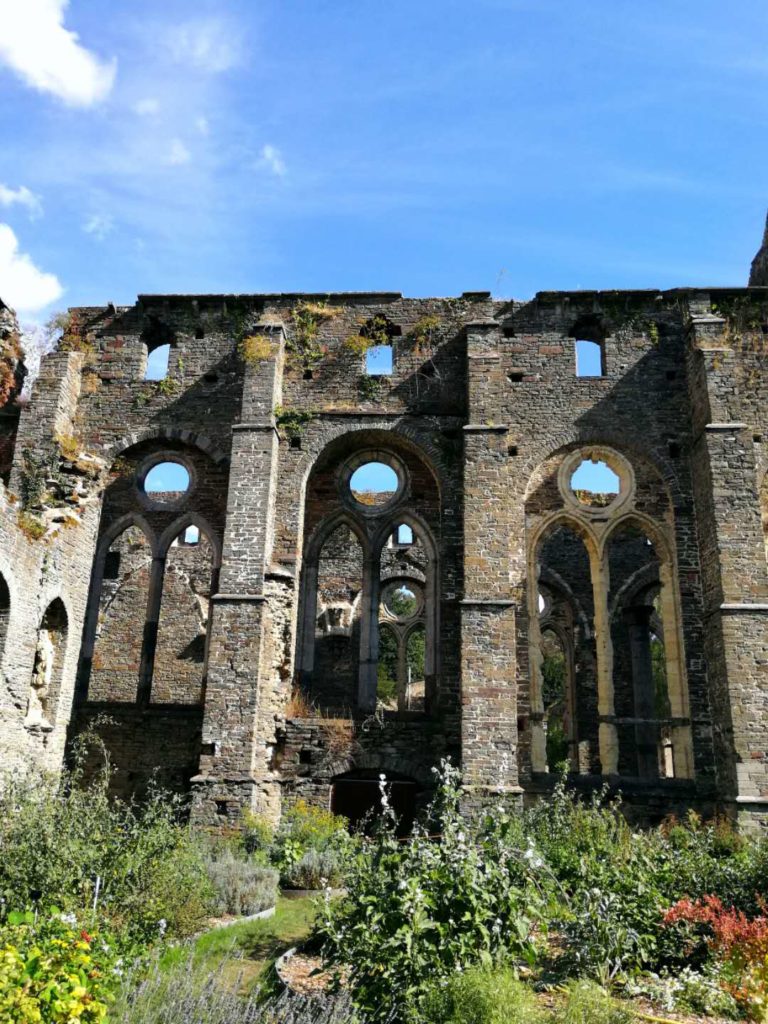 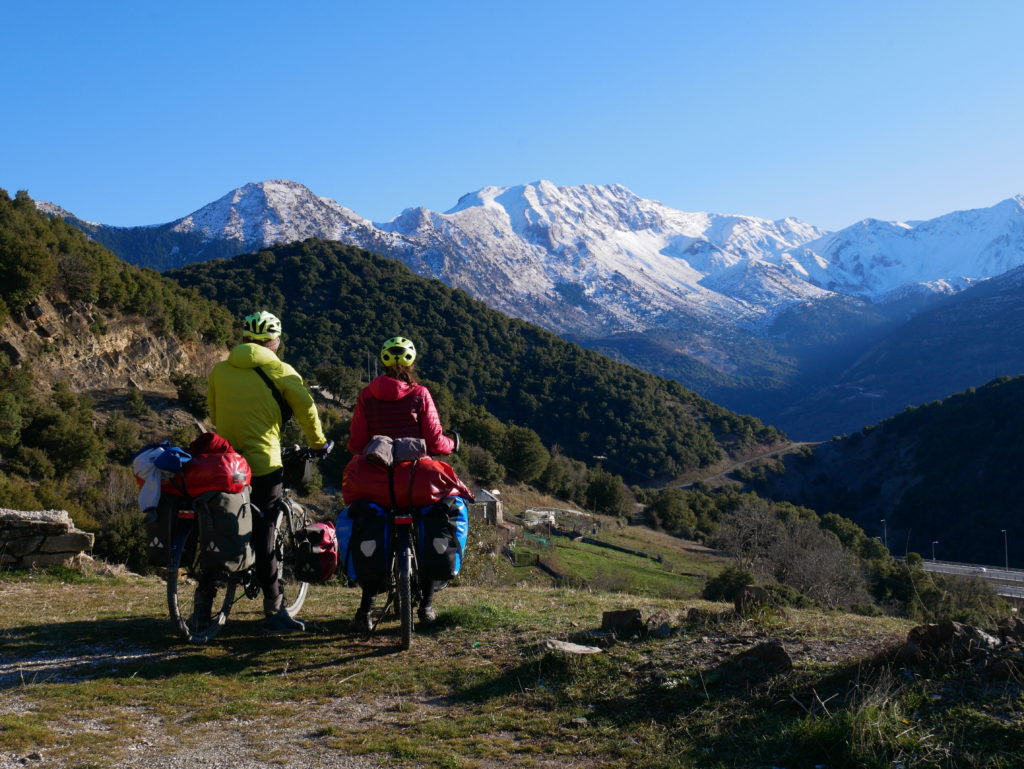 In the following article, I’ll be sharing with you the story of an adventurous couple that decided to take a year off and bike to the other side of the world. Sounds impressive, doesn’t it? I had the chance to interview them and share their story with you! Disclaimer: Katrien and Kobe made it to […]

Traveling as a vegetarian 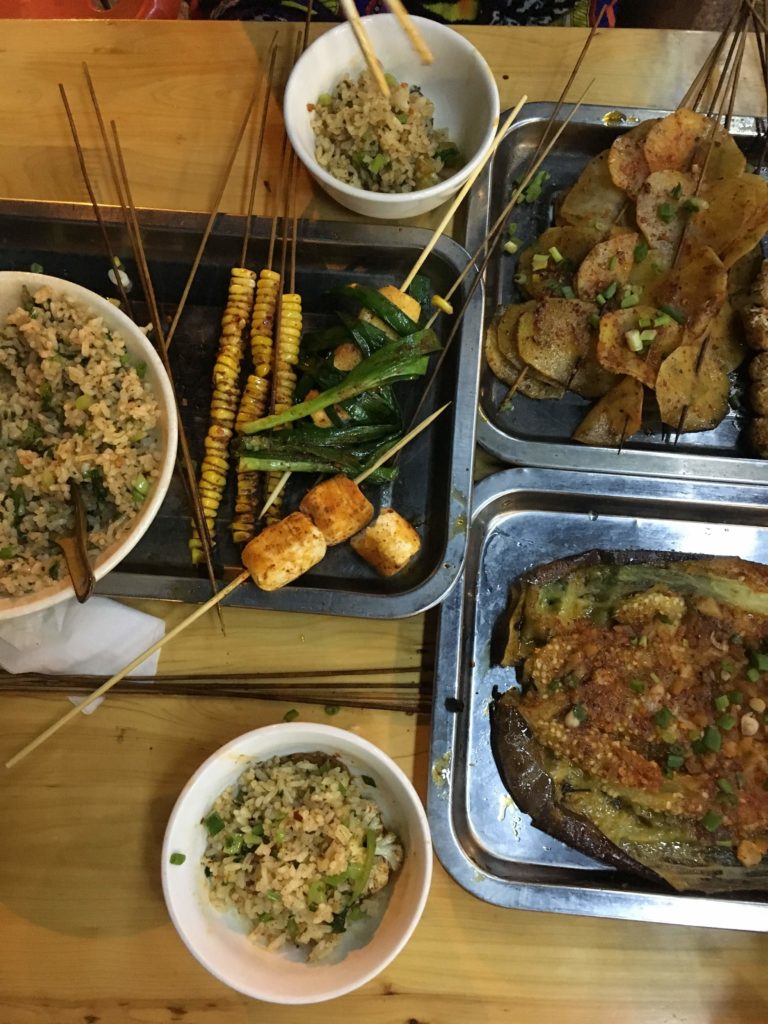 Welcome to this blogpost, fellow herbivorous. This blog would not be mine if sustainability and vegetarianism (or veganism) would not be encouraged ?It’s been approx 2 years since I’m vegetarian – time to celebrate with a blog post! In my home country, Belgium, avoiding meat/dairy is not so much of an issue. However, we all […]

Sustainable travel – who, what, how? 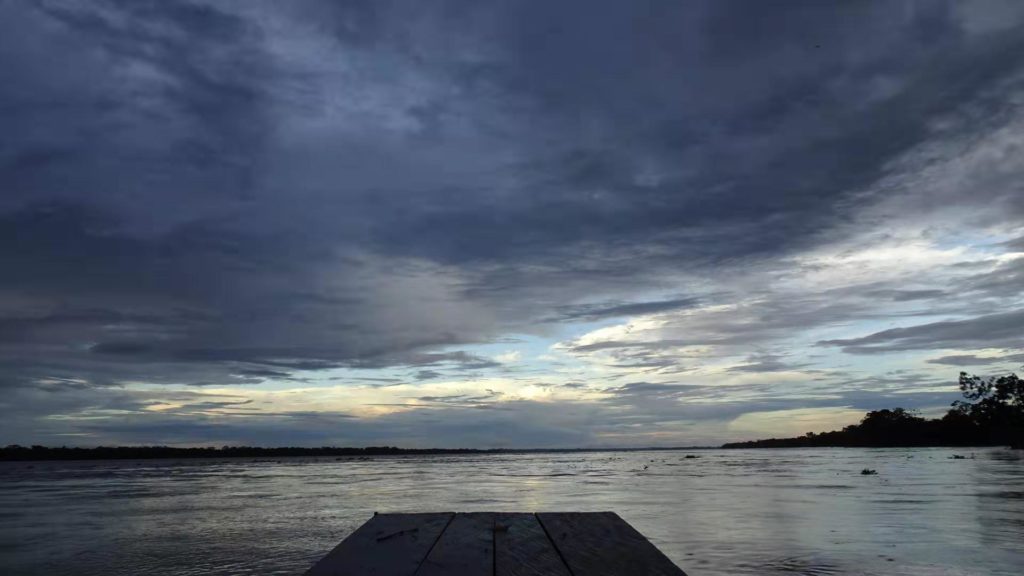 Finally, after three years of studying International Tourism, I have gained a deeper insight into the ongoing tourism industry. I have learned many things, one of them being the impact of tourism. The economy, the environment, and the social structure of a country can be affected by the mass amount of incoming tourism. These impacts […] 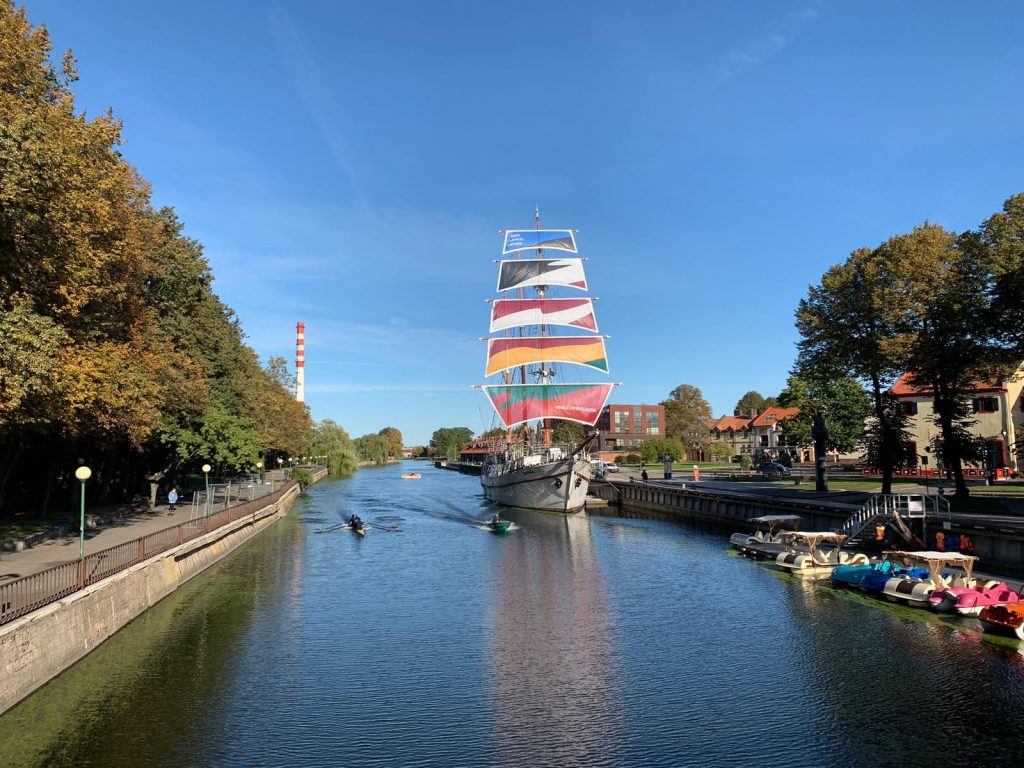 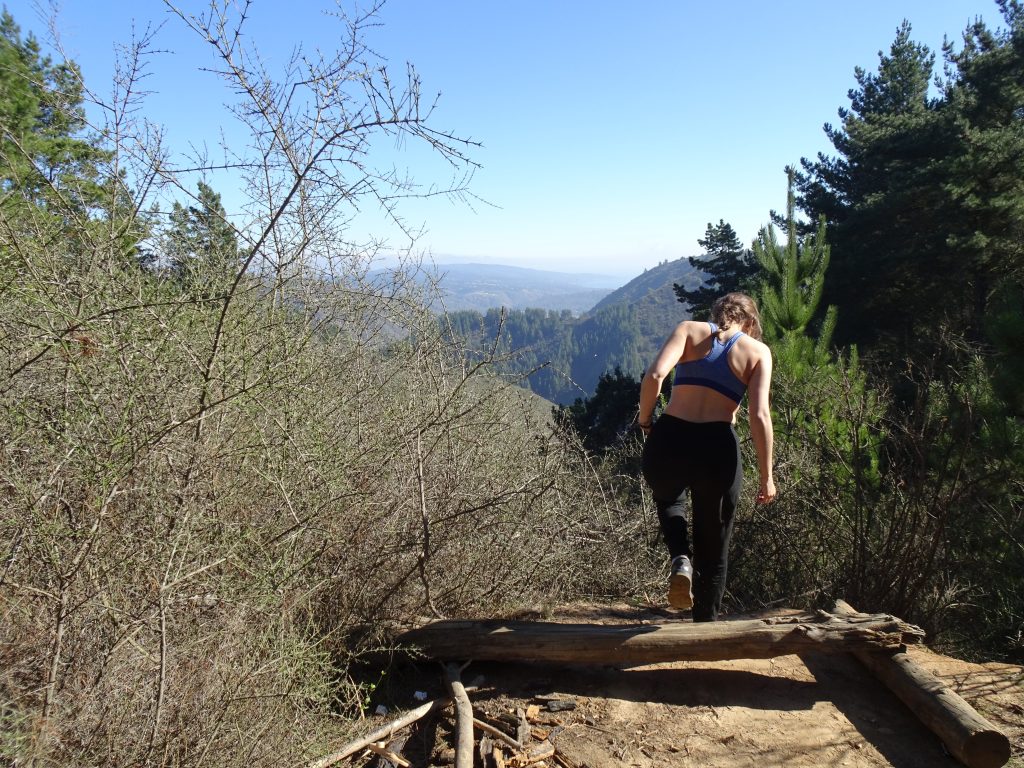 Valparaiso is a famous port town near Santiago; it’s vibrant, charming, picturesque, and all of the good adjectives one can think of. However, sometimes it can be nice to get out of the hustle and the bustle by escaping to nature. This blog post serves as a guide to Salto del Agua, which is located […]

From Beernem to Brugge through swampy routes and c

A 7 km walk through Walem: 🌻 a perfect combin

Durbuy: the smallest city of Belgium. Bless the wa